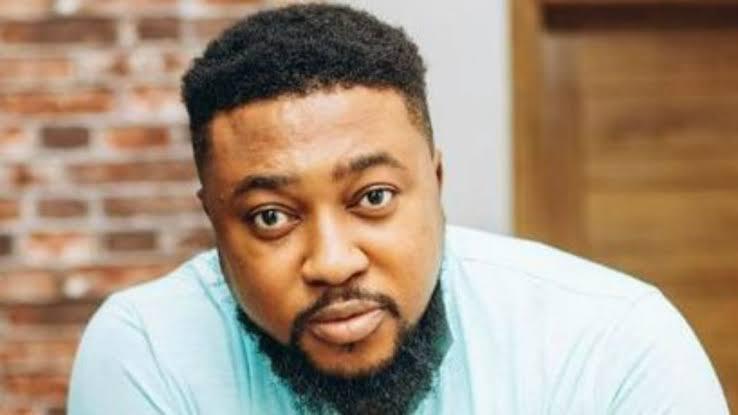 Nigerian actor, film producer and content creator, Nosa Rex Okunzuwa, popularly known as Baba Rex, has stated that pressure is one of the major problems of content creation.
He made this revelation during an interview with Vanguard.
When asked the bad aspect of content creation that he does not like, Baba Rex said
“The bad aspect of the content creating world is pressure.
Read Also:
I married early to avoid distraction —Nollywood hunk, Nosa Rex
I had my breakthrough during the lockdown — Babarex
Nosa Obaseki: How to stop sexual harassment in Nollywood
“When you drop a hit skit, you need to keep up for the fans.”
He further stated that he did not allow anybody to put him under any kind of pressure as he is not in competition with anybody.
“If you are trying to be the best, thats where you begin to have problem.
“It all has to do with creativity and ideas, if I don’t have any ideas I don’t drop skit.
“If I’m trying to please people with my content, I will begin to do rubish.
“I roll at my own pace and thats where some people miss it.”
He added that
“The viewers don’t understand how it is, they think everything is already scripted.”
Vanguard News Nigeria