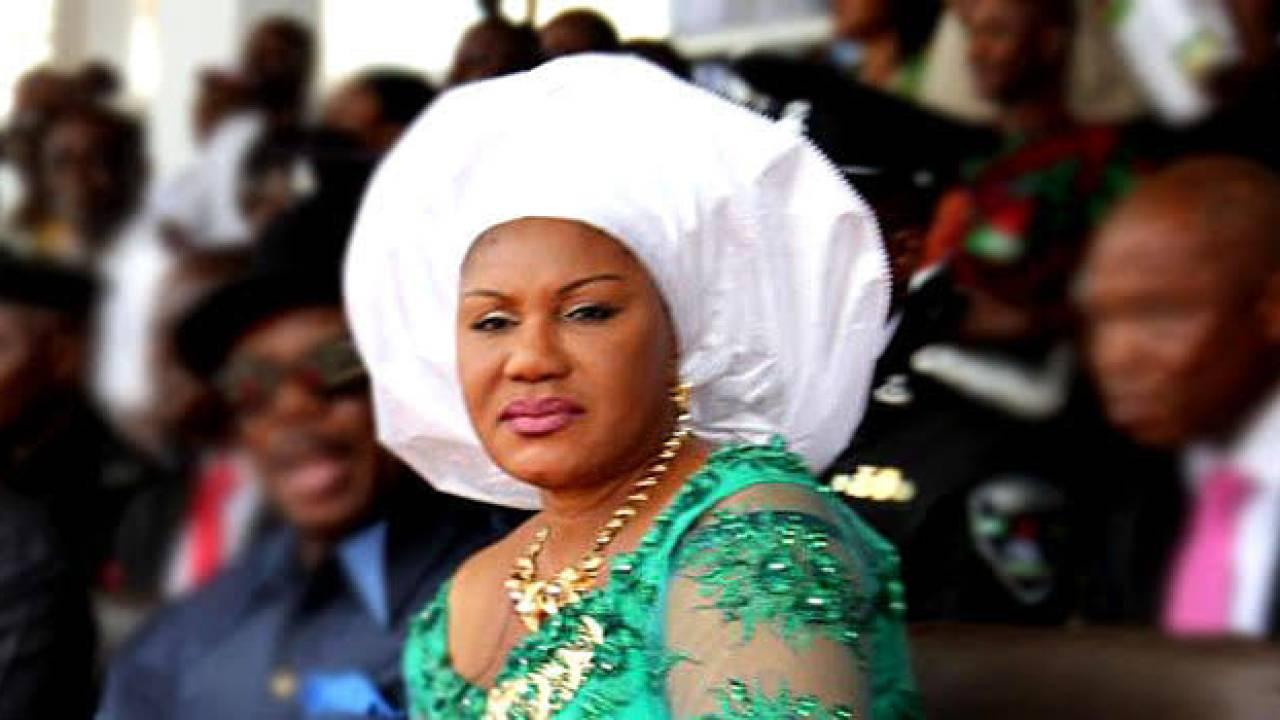 By Juliet Ebirim
It seems the immediate past First Lady of Anambra State, Ebelechukwu Obiano, has moved on to better things following the public altercation with Ambassador Bianca Ojukwu at the inauguration ceremony of the state’s new governor, Chukwuma Soludo.
The former first lady has declared her ambition to join the race for the Anambra North Senatorial District election.
Ebelechukwu, who described herself as a peaceful person in a statement said she decided to contest due to the ‘overwhelming pressure and calls’ from her people to represent them.
Inauguration Day Slap: Bianca’s attack shocked me — Ebele Obiano
“Therefore, having witnessed and been positively touched by my ever-willing disposition to care for people, empower the poor and needy, especially women and children, particularly widows, orphans and the destitute, my people decided that I should come and serve them better in a higher capacity,” she added
She described the incident with Bianca as an unfortunate drama, adding that she is not violent, while also appreciating all who expressed concern over the unfortunate event.
Vanguard News Nigeria