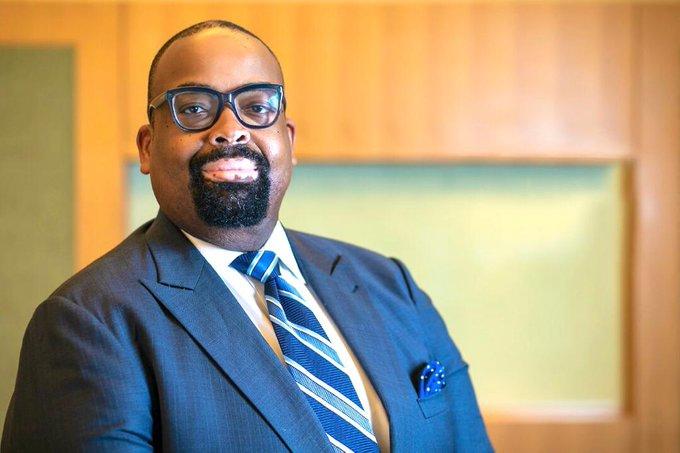 By Henry Ojelu
The Body of Benchers, BoB, yesterday held a hybrid meeting to deliberate on some recent developments in the judiciary sector but surprisingly failed to discuss the controversial letter written by the Nigerian Bar Association, NBA, President, Mr. Olumide Akpata, asking the association’s chairman, Chief Wole Olanipekun, SAN, to recuse himself over allegation of professional misconduct leveled against Ms Adekunbi Ogunde, a partner in his law firm, Wole Olanipekun and Co.
Akpata in a letter to BoB had observed that it would be inappropriate for Olanipekun to continue to head the association when NBA had requested the Legal Practitioners Disciplinary Committee, LPDC, to probe and possibly sanction, Ms Ogunde over allegation of professional misconduct.
Akpata in the letter had also insisted that Olanipekun’s continued occupancy of the office as BoB chairman, would conflict with or influence LPDC processes.
“I am constrained to invite you to recuse yourself from the chairmanship of the BOB and to emplace an interim leadership. The NBA believes this would ensure the panel carried out its investigation of Ogunde, without coming under the suspicion of impartiality.
“I am pained that I have to make this call, but in this circumstance, it is in the best interest of our Association and of the legal profession in Nigeria,” Akpata said in the letter.“
With the controversy over Akpata’s letter still raging, BoB General Secretary announced an emergency meeting among its members on Sunday. The meeting was scheduled for yesterday.
A member of the body who did not want to be quoted, told Vanguard that Akpata’s letter was not on the agenda of the meeting and was not discussed. He also added that no member of the body brought up the issue.
“I attended the meeting but nothing concerning Akpata’s letter was discussed. In the first place, the letter was not on the agenda and moreover nobody brought it up,” he said.
When contacted, Akpata confirmed that he attended the meeting virtually and that his letter was not brought up for discussion.
He said: “I sent the letter to the Secretary Body of Benchers, I sent it on Monday. I sent him a copy of what I sent to Chief Olanipekun, and I explained to him that he should share a copy to all members of the Body of Benchers and ensure that the matter comes up today. “