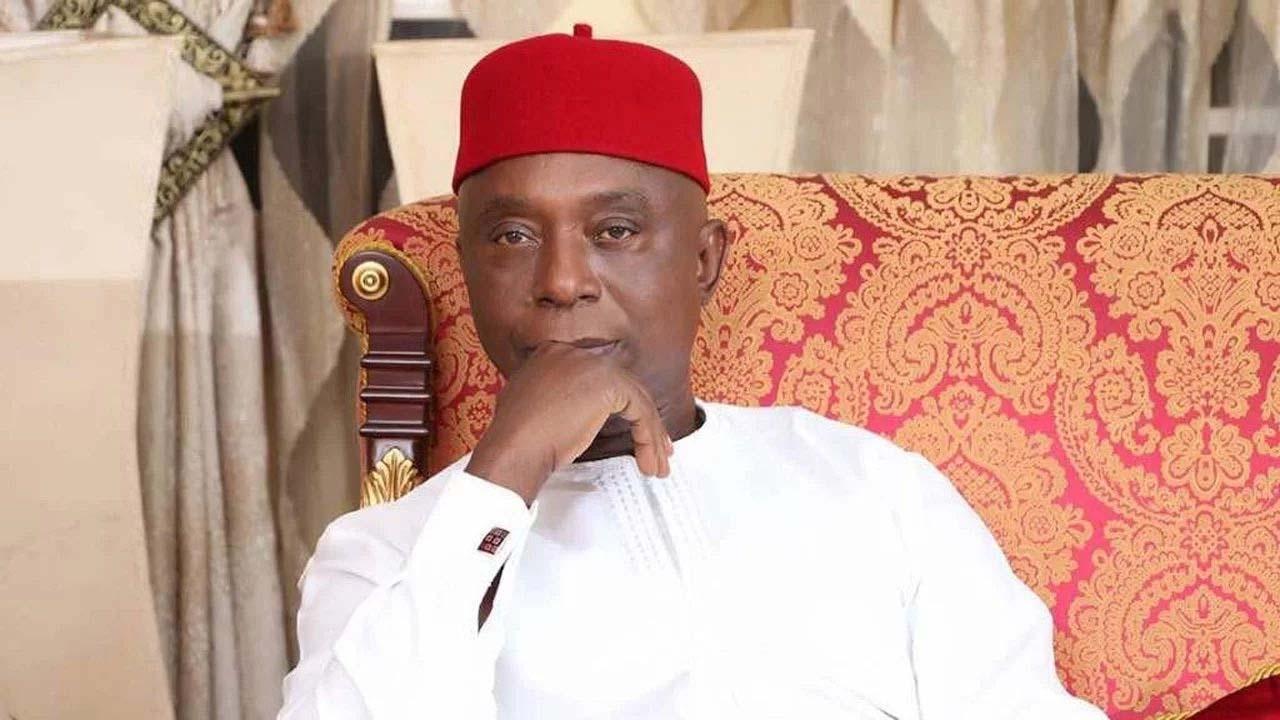 By Sunday Attah
In every generation there comes that one person who like rotten meat, is followed by flies wherever they go, finding themselves in the spotlight even when they do not seek undue attention.
He is like a gold fish without hiding place always standing out in the crowd and breaking unbelievable grounds to the dismay of others.
Unfortunately with this glitter comes a barrage of haters and no gooders who will stop at nothing to taint such glory and greatness in order to score cheap points. This set of people are bent on negatively criticizing any success achieved beyond their grasp.
This is the case of one of Nigeria’s greatest erudite lawyers, politician and ace philanthropist, Prince Ned Munir Nwoko. A solicitor of the support court of England and Wales and a barrister at law of Lincoln’s Inn England.
With over 200 students on Scholarships yearly both within and outside Nigeria, Prince Nwoko, who has not hidden his penchant for education, is proud to parade several Doctorate Degrees including from Federal University of Petroluem technology Warri, this is even as this passion for education and youth development has motivated him to establish the first sports university in Nigeria which he has cited in Idumuje Ugboko that will herald the era of joint honors with sports towards preparation for Olympics laurels.
Certainly a man of many greats, Prince Nwoko with a successful law practice in the UK where he floated Ned Nwoko & Co Solicitors in London moved to his fatherland to offer service in 1998 when he got elected into the House of Representatives to represent  Aniocha/ Oshimili federal constituency, after which has retired to his private practice and his past time-philanthropy not after attempts at Delta State gubernatorial election and lost to James Ibori and in 2011, the Senatorial election which he lost to Ifeanyi Okowa, all in a bid to contribute his quota to the development of his people.
Through his foundation, Prince Ned Nwoko Foundation, he has contributed to the empowerment and education of youths of his constituency, senatorial district and state.
In 2019, he donated $273,000 (N100M) for the rehabilitation of failed portions of the road linking the South Eastern Nigeria to the nation’s capital, Abuja.
In 2019, he pledged the sum of $200,000 (about N71.6m) to UNESCO to support the development of sports in West Africa.
Most recently the foundation has embarked on a gargantuan project which needs the support of every Nigerian, nay African.  It flagged off the Ned Nwoko Malaria Eradication campaign with a symbolic expedition to the Antartica in January 2020, making him the first black African to make such a trip, and Nigeria the 13th country in the world to have her flag hoisted in the South Pole.
Since his return to Nigeria he has initiated a comprehensive action plan against malaria, involving high level stakeholders’ meetings across Africa, endowment of research grants, sensitisation programmes and social mobilisation of the people, among other activities all personally funded under the foundation.
The initiative seeks to achieve the following: states to build recycling plants as a way of managing wastes and the sanitation of the environment. Comprehensive fumigation as was seen in china and elsewhere. Investment in research for vaccines, an Act of the National Assembly for the establishment of an agency of the Federal Government that will see to the sustainable implementation of the malaria eradication strategies.
The Foundation has since been supporting the existing efforts of vaccine development by funding a research for the anti-malaria vaccine through a partnership with leading universities in Africa.
It is in furtherance of this quest that he has held meetings with African leaders who are already funding different malaria interventions in their respective countries to intimate them on the malaria project and the need for them to align with the fight, seeing as already, fthe pilot trial of the WHO approved malaria vaccine (with low efficacy) known as RTSS was conducted and concluded in Ghana, Malawi and Kenya.
Prince Ned Nwoko thus saw the need to meet with these African leaders to harmonise actions and scale up the intervention strategies so that malaria will be a thing of the past in Nigeria.
However like the biblical prophet without honor in his country, Prince Ned Nwoko is unarguably one of Nigeria’s most attacked philanthropist and a victim of fake news peddlers all in a bid to desecrate the good name built overtime.
It is no longer a thing of wonder that several news sites will look for ways to rubbish his efforts especially the malaria project which is already gaining accolades outdo the shores of this country, neither will be surprising to read concocted lies on blogs and websites trying to rubbish his personality.
Unfortunately instead of distracting this well meaning African, it is rather instructive to support this and every other noble effort at betterment of Africa’s fortunes.
Sunday Attah is a writer and a public affairs commentator, writes from Abuja Nigeria