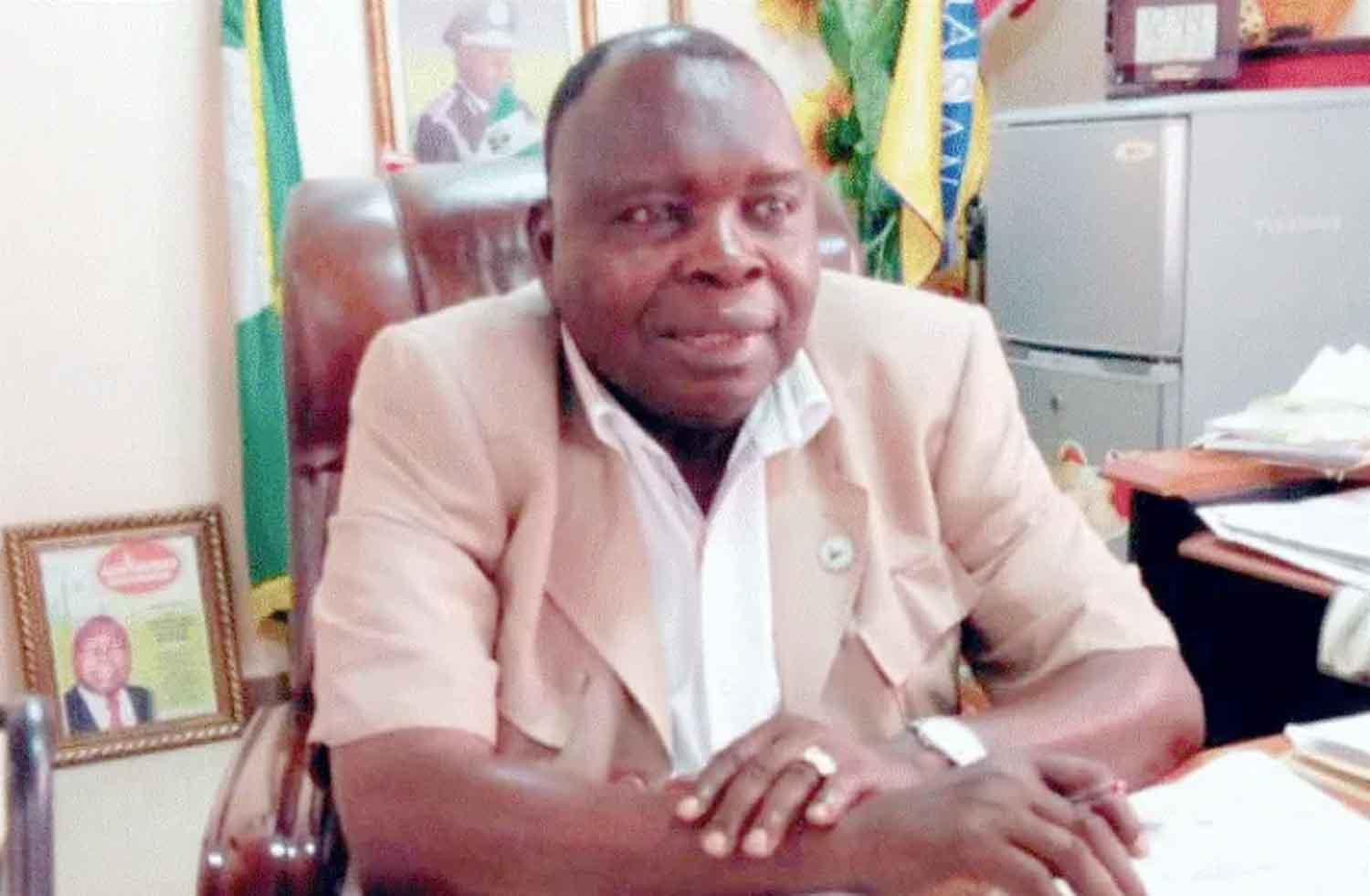 By Harris Emanuel, Uyo
Former Deputy Inspector General of Police, Prince Udom Ekpoudom, has expressed dismay over the submission of the names of the three All Progressives Congress, APC, candidates to fly the party’s flag in the senatorial seats in Akwa Ibom State  to Independent National Electoral Commission, INEC.
The candidates include Senator Godswill Akpabio,  Dr. Emaeyak Ukpong and Martins Udo-Inyang for Akwa Ibom North West, North East and South senatorial districts respectively.
But the name of the former police boss was missing from the list, having been substituted with that of Akpabio, the immediate past Minister of Niger Delta Affairs.
Resident Electoral Commissioner, Mr Mike Igini, had declared the primaries that threw up Akpabio as null and void and not known to the commission.
Former deputy speaker, Dr.  Uwem Udoma, Director General of DIG Udom Senatorial Campaign Organisation, advised the supporters to remain calm despite the political twist.
According to him, “INEC had publicly acknowledged that it never monitored primary that allegedly produced Senator Akpabio after he lost the APC presidential primaries. In view of the fact that the senatorial primary for Akwa Ibom North West senatorial district lawfully held on May 27, 2022, where Ekpoudom emerged the winner and was at no time cancelled, nullified or declared inconclusive to warrant a rescheduled election.”
Udoma expressed hope that the national umpire would do the right thing, as “Ekpoudom’s name shall lawfully be on the ballot for 2023 general election.”
But the media and publicity directorate of Akpabio Senatorial Campaign Organisation was quick to call on the retired police officer to accept the verdict, if he has the interest of the party at heart and join hands to ensure the victory of the party at the forthcoming polls.
The statement expressed shock at what it described as the “consistent defiance of DIG Udom Ekpoudom (retd) to court order and decision of the leadership of APC in the face of the hollow claim.”
It explained that the Stephen Ntukekpo-led state executive was the one recognised by the party and that all authorisation pertaining to congress should have emanated from him and his executive, “otherwise, the outcome would be deemed to be illegal, illegitimate and mere bogus claim.”

Nigeria youths ready to take back their country from…