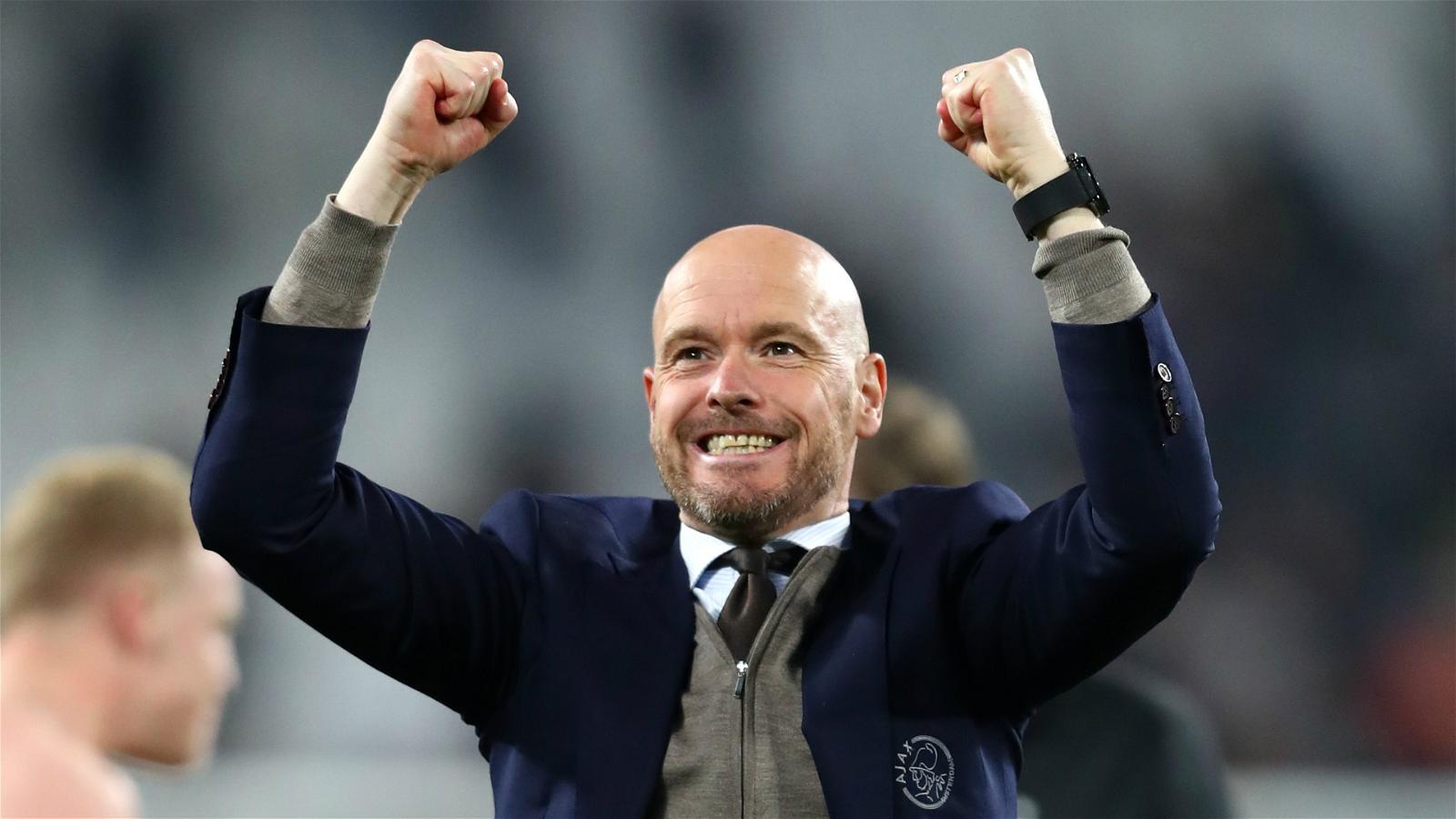 Manchester United midfielder Jadon Sancho is confident of improved returns on the pitch from his side after Erik ten Hag has made them look like ‘a whole different team.’
United are unbeaten in the four pre-season friendlies they have played under ten Hag, with three wins (including a 4-0 win over Liverpool) and a draw.
Sancho has played a key role in the side’s early success, with three goals in four games, only one less than his tally for the whole of last season.
Speaking to ManUtd.com, Sancho reflected on what went wrong last season and how things can change. He said:  ‘Last year wasn’t great and I feel like everyone has something to prove for this upcoming season.
‘We don’t want to put performances in like we did last year and upset the fans. Some fans travelled for a long time to get to the stadium and watch us not perform.
‘I’m sure, this year, everyone is going to make up for that and make sure every game we play we put 100 per cent in and make sure the fans are smiling at the end of the game.’
United will be without European football  this season after finishing a disappointing sixth in the league last year.
Police officer injured, four arrested after Rangers vs Tottenham pre-season friendly
A fan brawl broke out and police were attacked with ‘street furniture’ following Tottenham Hotspur’s 2-1 win against Rangers.
Rangers took the lead within 25 minutes thanks to a goal from new striker Antonio Colak. However, the Croatian’s effort was cancelled out in the second half thanks to two quickfire goals from Harry Kane.
There was a big police presence around the stadium as 40,000 fans made their way to watch their teams on Saturday afternoon.
But in what was meant to be a pre-season friendly, the amicable atmosphere at Ibrox quickly disappeared after the final whistle.
Footage from after the game shows fans clashing and police stated what was described as ‘street furniture’ was being thrown at the police who were trying to diffuse the situation not far from the ground.
A police officer was left injured from the clash and it’s also been confirmed that four men have been arrested and charged following the incident.
A 24-year-old man was charged with alleged mobbing and rioting offences and police assault. The other three, aged 25, 27 and 51, were charged with alleged breach of the peace offences.
Dessers goal not enough as Genk suffer defeat in league openerCyriel Dessers was
among the goal scorers as Genk lost 3-2 away to Club Brugge on the opening day of the 2022/23 Belgian Pro League season.
Dessers, who spent last season on loan at Eredivisie club, Feyenoord Rotterdam was on target on the half hour mark.
The Nigerian international was in action for 78 minutes in the thrilling encounter played at the Jan Breydelstadion.
Dessers’ international teammate, Paul Onuachu missed the game through injury.
Genk will host Standard Liege in their next league game.
The 27-year-old was replaced by Andras Nemeth.